New Zealand (NZ) is an island country in the South Pacific Ocean located about 2,000 km (1,300 mi) southeast of Australia. The island-nation consists of some smaller islands and two main islands, the North Island (Te-Ika-a-Maui) and the South Island (Te Wai Pounamu), which are separated by the Cook Strait. New Zealand shares maritime borders with Australia, the island nations of Fiji and Tonga.

New Zealand’s islands are the surface area of the continent of Zealandia. Zealandia, now for the most part submerged, was formerly a large portion of the super-continent of Gondwanaland.

The geopolitical entity of the Realm of New Zealand comprises New Zealand, the Cook Islands, Niue (an island), Tokelau (some coral atolls), and the Ross Dependency, a region in Antarctica.

New Zealand has a population of 4.9 million people (beginning 2020). The capital is Wellington, the country’s largest city is Auckland. Spoken languages are English (95%) and Māori, the language of the indigenous Māori people of New Zealand.

Agriculture is the economic mainstay, but manufacturing and tourism are important. Visitors are drawn to the glacier-carved mountains, lakes, beaches and thermal springs. Because of the islands’ geographical isolation, much of the flora and fauna is unique to the country.

A member of the British Commonwealth, New Zealand has a stable democracy with an easy to understand legal system based on British common law. This well-respected Australasian country is also a member of the Organization for Economic Cooperation and Development (OECD), the World Bank and numerous other international organizations.

In the 2014 Index of Economic Freedom, New Zealand was ranked 5th in the world and has been rated one of the world’s five freest economies every year since 2007. New Zealand is recognized as a premium offshore jurisdiction for the following reasons:

No Obligation. No-Risk.
Completely Confidential Tailor-Made Customized Business Solutions Made Completely for You! 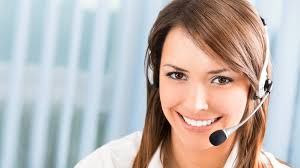 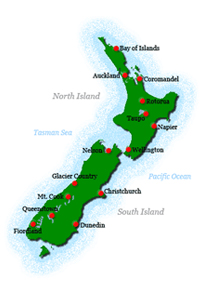 An Excellent Solution for Your Assets Protection!

One of the Best Options For your International Trade!

Will Help & Guide You Getting duly Licensed In New Zealand